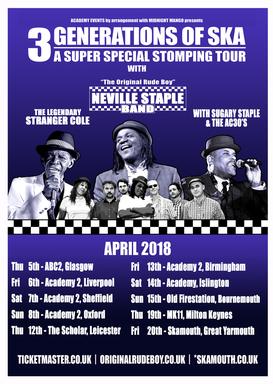 Christine Sugary Staple's short story has been published by Old Dog Books in their 20 Shades of Psycho compilation book. Buy the book here: 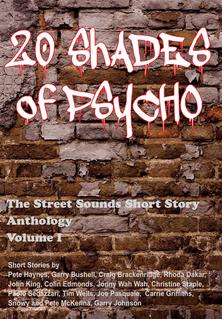 Christine ‘Sugary Staple’ has been writing, producing and performing in film, video and music since her teens and is the wife and manager of the Original Rude boy Neville Staple (ex The Specials & Fun Boy 3). She is especially known for bringing energy, charisma and fun to the stage during tours and shows and including performing songs from her joint ska/punk album, RUDE REBELS, with husband Neville Staple (on Cleopatra Records 2018). The album also features Roddy Radiation (ex The Specials), plus a reworking of Stranger Cole & Patsy Todd’s, ‘When I Call Your Name’, as a duet with Neville. Since Rude Rebels, Sugary has been busy in film productions and writing new songs. See other work here:www.fromthespecials.com

​Sugary spearheaded the highly celebrated Skamouth music weekends, with her colleague Tom and works for various charitable trusts and schools, helping children into music and drama, as well as fund-raising activities. Sugary and Neville work tirelessly supporting Coventry City with projects like the 2021 City of Culture Bid, The Sound-Lab Cov (linked to Julian Lloyd Webber & Birmingham University), directing and producing super shows like Diversity Rocks at the Belgrade Theatre and patronage work for Coventry’s Albany Theatre and the 2Tone Village. Her recent acting and singing performances were screened on BBC1, TNT, Vintage TV and Virgin Media TV.

Sugary fronts the From The Specials Band (aka Neville Staple Band) with husband Neville and occasionally as a soloist. She recently wowed the audiences with her energy and fun stage presence during a Rebellion Festival and while on the recent 3 Generations of Ska Tour headline performance.

The hypnotic presence of Staple’s wife ‘Sugary’ Staple to his right, resplendent in ‘rude girl’ t-shirt and radiant energy, is another thrill to go with a never-ending stream of musical high points. She does an especially stellar job of re-creating the ghostly vocal refrain in the chorus to another Specials fan-fave, Ghost Town. Anthony Gebhardt 'Blank' Australia street press 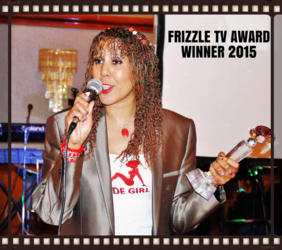 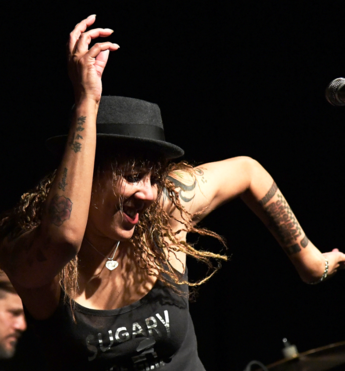 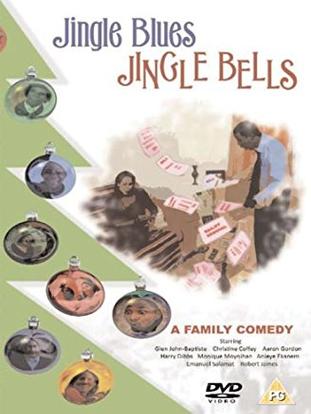 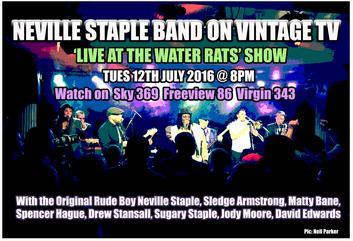 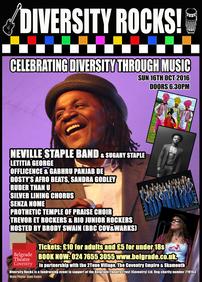 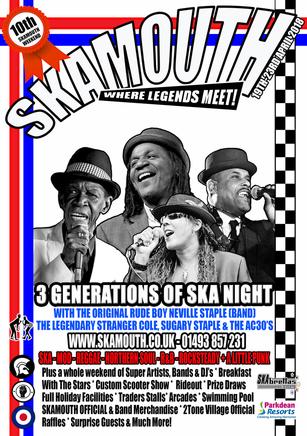 Sugary comes out of the shadows of backing vocals, into the limelight. Wonderful!

I love it. Hit songs for true. Will test the best. Come and work with me